Mr. Koehlinger (Class of 1977) joined the Concordia staff in 2007 as a physical education, health and religion teacher. He teaches advanced physical education, strength training and personal relationship courses, is the strength and conditioning coach and an assistant football coach.

He is a 1983 graduate of Concordia University, Nebraska with a bachelor's degree in education.
He previously taught at Holy Cross Lutheran School in Fort Wayne from 1995 to 2007, Denver Lutheran High School from 1985 through 1995 and Immanuel Lutheran School in Bristol, Connecticut from 1983 through 1985.

He resides in Fort Wayne with his wife, Michelle, a kindergarten teacher at Holy Cross. They have four children who are all Cadet alums, Matt '03 (Kirstin), Joel '06 (Ashley), Tim '09 and Katie '15. 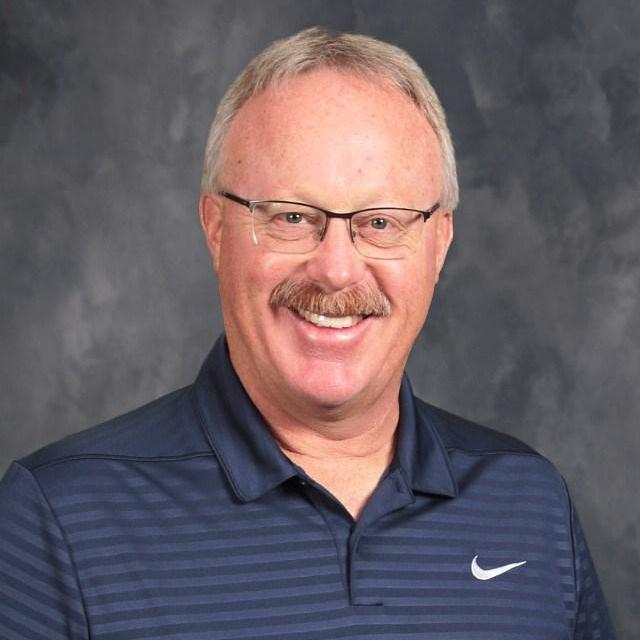