Gary Reinking is a 1980 graduate of Concordia Lutheran High School. He has a long history with the school as his father, Donald Reinking, and father-in-law, SFC Paul Miller, had a combined 62 years of service teaching at the school.

He attended Holy Cross Lutheran School and has been a member there for 50 years.

He has been employed with CLHS for six years. He was hired as the assistant Building and Grounds Director and in 2017 was promoted to the Director position. In this role, he manages the maintenance staff to maintain the property and grounds of the school. His background includes 15 years as a contractor for homes and commercial properties; he also has 18 years as project manager for an installation crew in the audio and visual field. He has been a volunteer 4-H leader for 25 years, teaching marksmanship. He is also a volunteer for horse and pony. His hobbies include working on his antique vehicles. He is currently working on his 1937 Olds Sedan and 1931 Chevy Fire Truck. 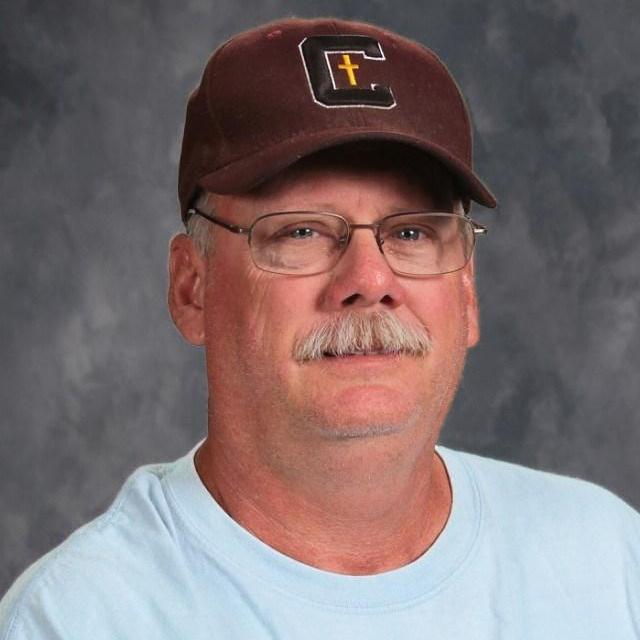