A 1974 alumnus, Eugene Parker was a standout basketball player at Concordia and then later at Purdue University. He continued to carry his faith and servant heart into his business and life. He founded a sports agency where he served professional clients in athletics and entertainment, including Emmitt Smith, Deion Sanders, and Rod Woodson. He was also inducted into the Concordia Athletic Hall of Fame in 2010 during its inaugural year and is a member of the Indiana Basketball Hall of Fame. Parker passed away in 2016 following a battle with kidney cancer. 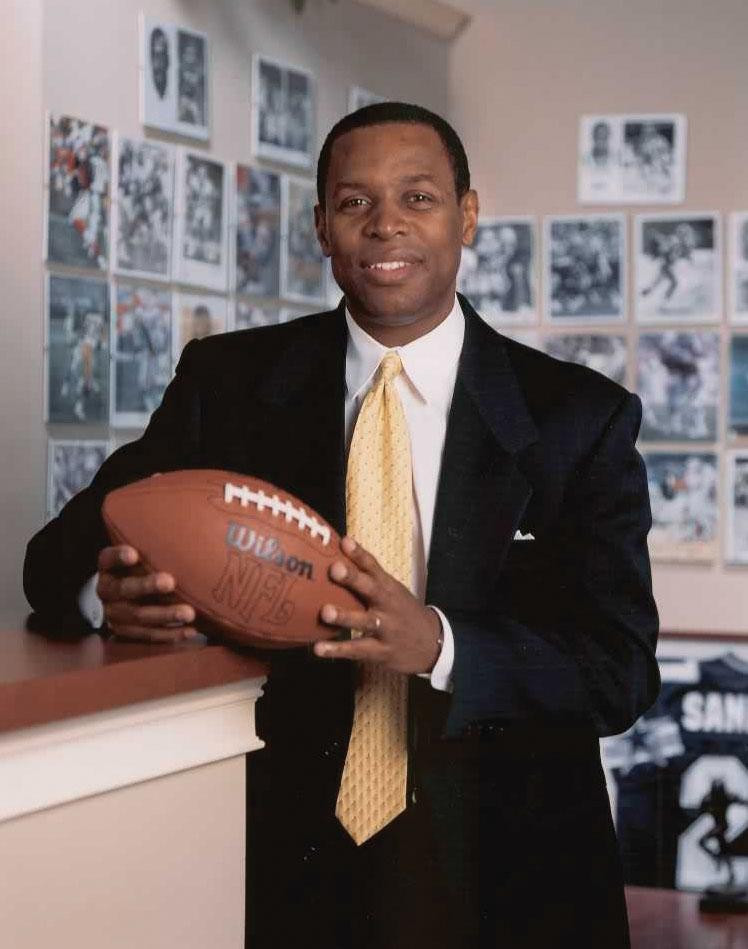