Pastor Gudel knows that God sent him to CLHS, retiring after 22 years 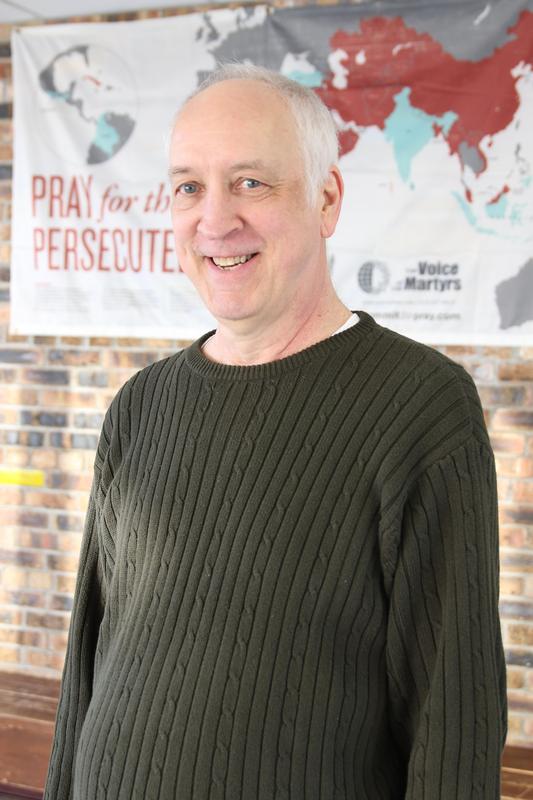 Since the fall of 1997, Pastor Joe Gudel, or PG, has worked at Concordia teaching comparative religions and apologetics.
From the Spring 2019 Cadets Magazine

Since the fall of 1997, Pastor Joe Gudel, or PG, has worked at Concordia teaching comparative religions and apologetics.

Prior to his time at CLHS, he lived and taught in Israel for about six months as a visiting scholar at the Caspari Center for Biblical Studies. After his return to Fort Wayne he began looking for a new job/ministry. He received a Call to serve a church here in Fort Wayne, but then he heard that the comparative religions teaching position at Concordia had recently opened up.

“Comparative religions and apologetics have been the most important areas of ministry in my entire life,” he said, adding that he came in to speak with the principal and head of the theology department about taking the position.

He believes that the timing of the opening was definitely a Godsend.

“God saved that position for me,” he said, and he has been teaching comparative religions and theology at Concordia ever since, for 22 years.

He lists the students he has taught as the most important highlights of his time at Concordia.

“You are the next generation of the church,” he tells his students.

His ultimate goal is to prepare young people to go out faithfully into a world that both attacks and mocks Christianity. He also enjoys role playing in class — pretending to be a believer of a different faith and challenging the Christian worldview. This gives him the opportunity to raise questions students rarely face.

“Why do you believe in the Bible?” he asks, which is often the question that stumps students most.

Pastor Gudel believes that God is now calling him into a new ministry. He will be focusing on raising awareness of the persecuted church, calling the church to prayer, and educating Christians about the worldwide genocide of Christians.

He had been struggling with how to help persecuted Christians for a long time, and was wondering why God didn’t send someone to do more to help them.

“It was almost like a voice went off in my head and told me ‘Then do it,’” he said.

As part of this new ministry, he will be launching the website Persecuted4Christ.com and he has led the LCMS churches in the Fort Wayne area to send in a resolution to the Lutheran Church-Missouri Synod Convention this summer to raise support for persecuted Christians. He also will be speaking at the National Youth Gathering in Minneapolis this July.

He passion is to get all LCMS churches praying for the persecuted church every Sunday.