Preparing for our One-Act Play 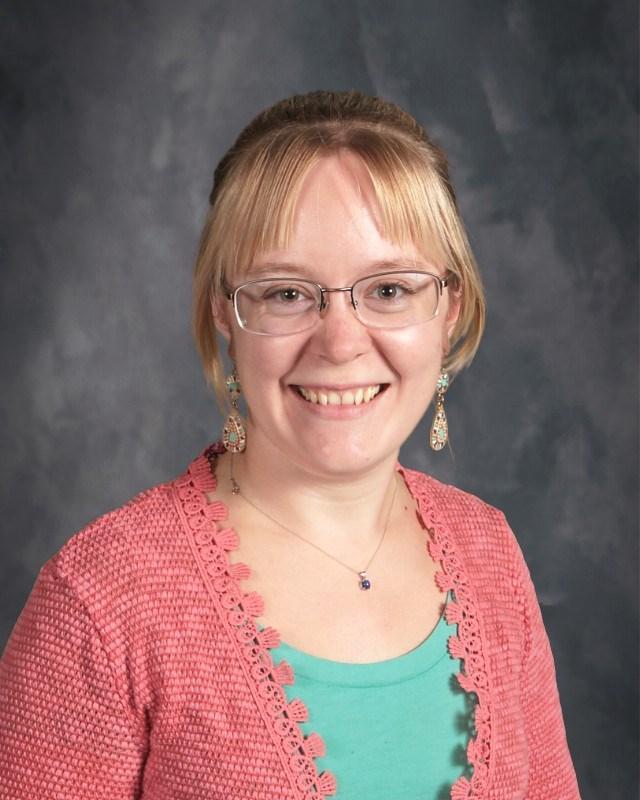 Rehearsal for this year’s One-Act play, "Black Sheep Records," begins with giddy chatting as students move classroom desks away from each other to create our stage space. Giggles permeate masks. Scripts rustle as we each find the right page.

In every rehearsal, the good words go beyond the dialog.

Rehearsal for this year’s One-Act play, "Black Sheep Records," begins with giddy chatting as students move classroom desks away from each other to create our stage space. Giggles permeate masks. Scripts rustle as we each find the right page.

This is my fourth year writing and directing a one-act for Concordia’s Theater Department — my fourth year enjoying the privilege of discussing character motivations, backstories, and choices with a varied, insightful, delightful group of people. These discussions would (and do) happen with any script and any show, but they are especially meaningful to me when the script is one that came from, well, me. As someone who is never sure what to do with attention, it is always a bit weird to put my own words and thoughts at the center of so many people’s focus. But from that focus come fantastic conversations as we try to relate to and differentiate ourselves from the characters in the show.

This year especially, as my cast grapples with some of the most disagreeable characters I have ever written, they have asked admirably gracious questions about their characters’ motivations. Our discussions have been prime examples of the empathy we should have for all people. We are, after all, fallen sinful people who are still bestowed with love. After our first read-through of the script, a tagline joke emerged: #TomIsNotOurHero, based on the main character. During a later rehearsal, one actor asked, “So who is the hero in this story?” We decided that whoever learns something and grows is the hero. Learning takes nerves. Growing takes guts. Yet these are things we constantly need to do.

My cast is certainly succeeding at being heroes. As for whether Tom is or is not in fact our hero, you’ll just have to come see the show on October 3 at 2:00 p.m. and 7:30 p.m.!