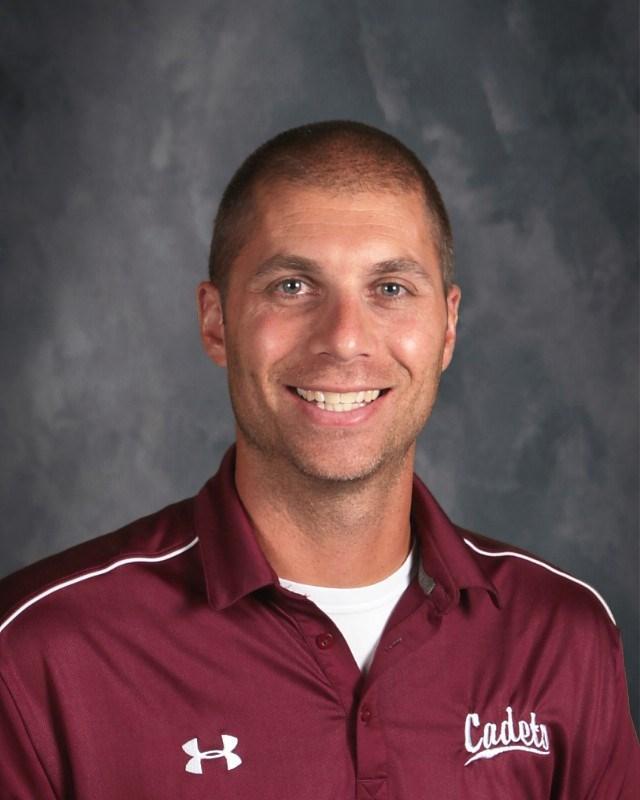 In United States History class last week we covered the Harlem Renaissance. I’m sure you all remember this vividly from your high school U.S. class… but just in case…

In United States History class last week we covered the Harlem Renaissance. I’m sure you all remember this vividly from your high school U.S. class… but just in case…

This was a period during the 1920s when many African Americans began to find a sense of group identity in who they were as black Americans. Black writers and artists in the New York City neighborhood of Harlem bubbled over in expressing the joys and difficulties of being black in America. It was more of a movement or a state of mind than a specific event. History lesson done.

When covering this era I always read aloud my favorite poem by Langston Hughes called “Let America Be America Again.” This year, it has had a particular freshness and resonance for me. From the protests and subsequent riots in June through the election cycle and transition of our Presidency, its themes were fresh in my mind.

It’s a beautiful poem about the struggles of many different Americans and the ideals of freedom-for-all that our nation proclaims. Hughes shares at various times that for him, America never has been America. It hasn’t lived up to its reputation as a land of the free to him. Then he hits you with the line that, for me, is what we are in the United States of America. Hughes says “O, let America be America again— The land that never has been yet—”.

I love the “yet”. We are the land that is yet to be. An ideal that is yet to be achieved, but one that as a nation we are constantly working toward. We are far from as terrible as some would suggest. Millions of immigrants would give everything they have to live here. And we have never been as great as some would suggest. Many in our nation feel that their right to life, liberty and the pursuit of happiness is being limited for various reasons. It’s the ideal of what we are yet to be that makes us great. Is the ideal attainable? Maybe... but probably not. It’s a moving target. I think new challenges will arise for different groups of people at every turn.

May the Lord direct the paths we take in that journey.