Acting – a process of growing into yourself 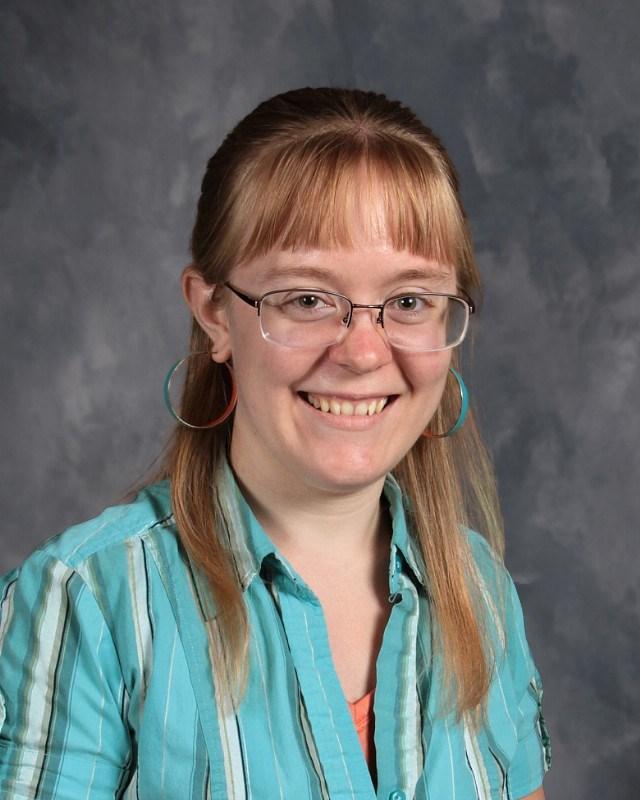 “As actors you get to see each other as people they’re not and that helps you see more deeply into the people they really are.”

“As actors you get to see each other as people they’re not and that helps you see more deeply into the people they really are.”

I heard that in a video by the Drama department when I first came to Concordia as an eighth grader on Concordia Day. It stuck with me – haunted me the way a good idea should.

Navigating identity is risky. Rejection is always a looming possibility. Expressing emotions and voicing fears is daunting if you’re not sure you will be supported or affirmed.

But drama is all about emotions. Characters have conflicts. Scenes have tension. Fears, hopes, and uncertainties are all put on display. And through it all there is the assurance that the characters will grow. There will be resolution. Things will turn out all right.

Playing those characters lets students put on those emotions without owning them. They can draw from their own similar emotions without the social risk of being too vulnerable. Even more importantly, they can see their peers display emotions and know that they are not alone.

While in the drama program, I saw the truth of this idea. By watching each other play people we were not, we better understood who we each were. Even though we knew the lines were scripted, we could sense when something real was coming through.

I have had the privilege of seeing another side of this with the two One Acts plays that I have written and directed. During the first rehearsal of both shows, after we have read through the script together for the first time, I asked my cast how each of them were similar to and different from their characters. Some observations are, of course, superficial – “my character is older,” “my character is married.” But others are very deep, very personal, and very profound.

In that small group – a group brought together by a desire to share stories with an audience – there is the gentle assurance that they can share bits of themselves as well.