Mr. Todd Phillips hails from Northeast Indiana. At the age of six, he picked up his father’s trumpet and has been playing ever since. His love of music and the ability to pass it on to future generations is manifested in his varied teaching career.

He is the band director for several Lutheran Elementary schools in the Fort Wayne area as well as the Jazz Band Director at Concordia Lutheran High School. Todd also assists with the state level Concordia High School Marching Band.

Over his 20+ years of teaching, Todd has taught students from kindergarten through college and has been arranging and composing pieces for a variety of groups for over 25 years. His students are always excited to debut new pieces that were written or arranged for their bands.

Todd received a Bachelor of Science in Music Education from Indiana University-Purdue University, Fort Wayne and a Master of Arts in Music from Ball State University. He has also continued his education at the Vandercook College of Music.

As a freelance musician, Todd has been featured on his trumpet, keyboard, and trombone in groups ranging from the nationally known Sammy Kay Orchestra to the Box Tops and as the opening act for Three Dog Night. He regularly plays around the Fort Wayne area with numerous groups and as a solo artist. Todd also lends his talents to two contemporary church groups and the Fort Wayne Area Community Band. 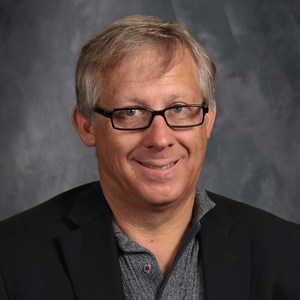