Matt Urban joined the faculty in 2012 as a math teacher, and was named the head baseball coach in 2016.

He was an assistant baseball coach in Columbia City for four years before coming to Fort Wayne in 2012. He was the interim baseball coach his first year and has been the assistant boys basketball freshman coach for the high school.

He gradated from Concordia University-River Forest in 1998 with a degree in education, specializing in science and mathematics, and was a three-year starter for the baseball team. 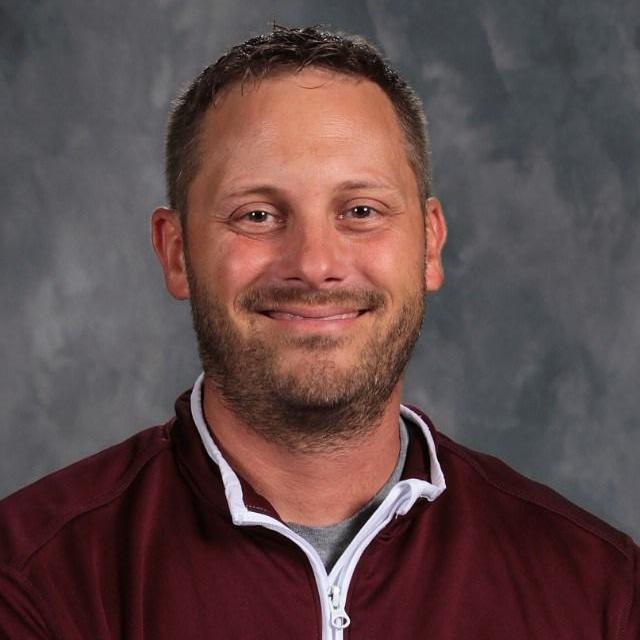