Patrick Frerking accepted the call to be the 11th principal of Concordia Lutheran High School in 2016.

He previously served as the middle and high school principal for Concordia International School Hanoi in Vietnam.

He has worked extensively overseas since 1993, helping to establish the school in Hanoi as well as Concordia International School Shanghai in China where he served as a teacher and an administrator, including as assistant principal. He also served for five years as a high school science teacher at Hong Kong International School.

His career began at Lutheran South High School in St. Louis as a science teacher after earning his Bachelor of Science degree in education from Concordia College-Seward. He also earned his Master of Education degree from the same institution.

In the community, he has served as a board member for the Concordia Welfare Education Foundation in Hong Kong; as a council member for Hanoi International Church; and as the faculty adviser for the Yunnan Education Project, a China-based service program. He was also involved in drug prevention training for teenagers in St. Louis.

Throughout his career, he has helped to develop curriculum, establish athletic teams and conferences, create service-learning and academic travel programs, and design and develop school campuses.

He and his wife, Susan, have two children, Michelle and Kaylee. 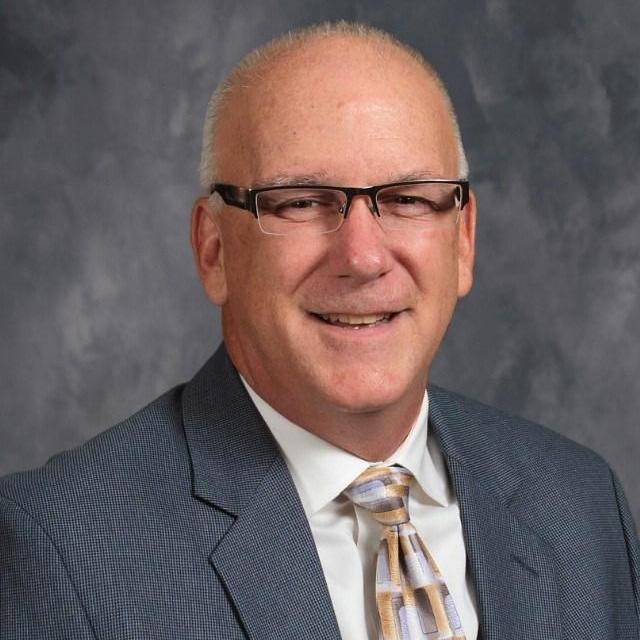