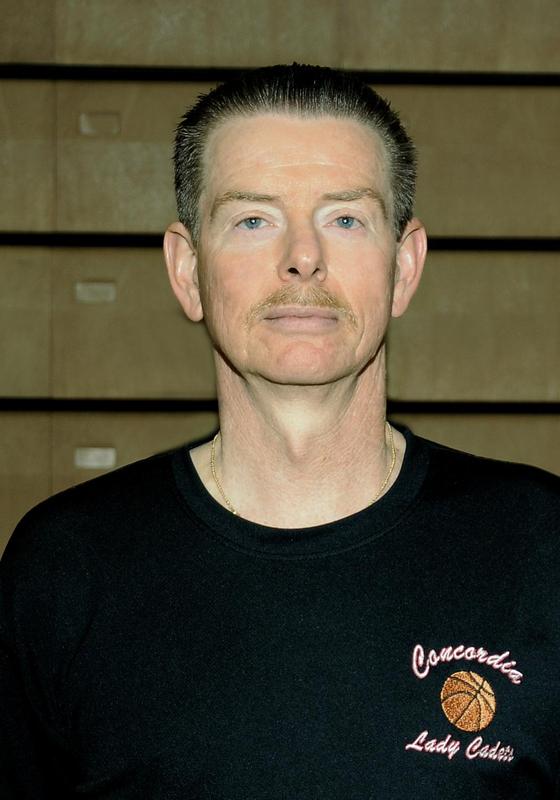 Dave Miller, longtime girls basketball coach at Concordia Lutheran High School, has announced his retirement with the end of the 2020-21 season.

“I was very blessed to have been able to coach so many quality young women during my 18 years at Concordia,” Miller said. “They were quality as basketball players, but more importantly as young Christians, dedicated and loyal to teammates and coaches."

With a career record of 479-227 over 31 years and a Concordia record of 299-135 over 18 years, Miller is ranked No. 8 in the state for all-time wins among all Indiana Girls High School coaches and was second in victories among active coaches in Indiana before his retirement.

“We are grateful to Dave for his many years of service to Concordia. He has taken the girls basketball program to tremendous heights and has become a leader for others to follow within our athletics program,” Athletic Director Tim Mannigel said.