Mannigel steps down as football coach 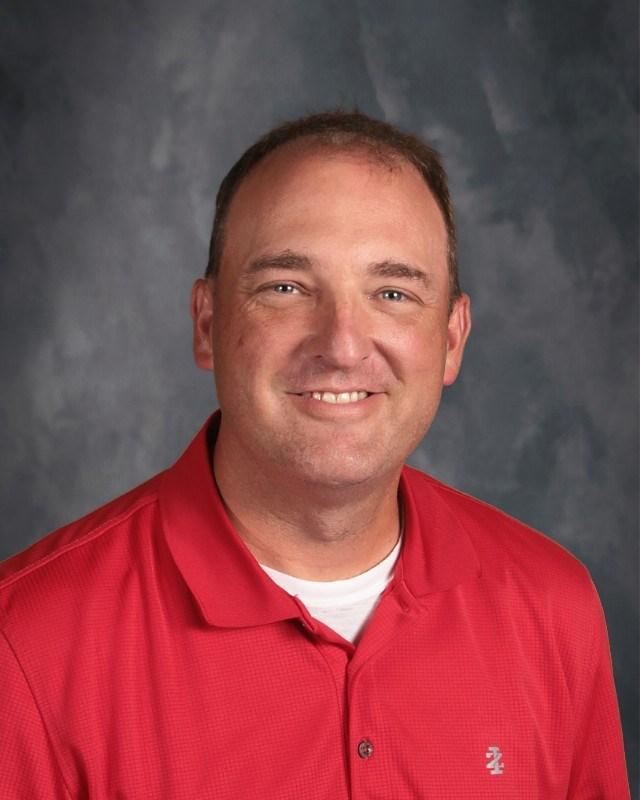 "It's the right time for me to take a step back and give the program a fresh voice. Doing both jobs effectively is becoming more difficult, particularly through the pandemic," Mannigel said.
Print