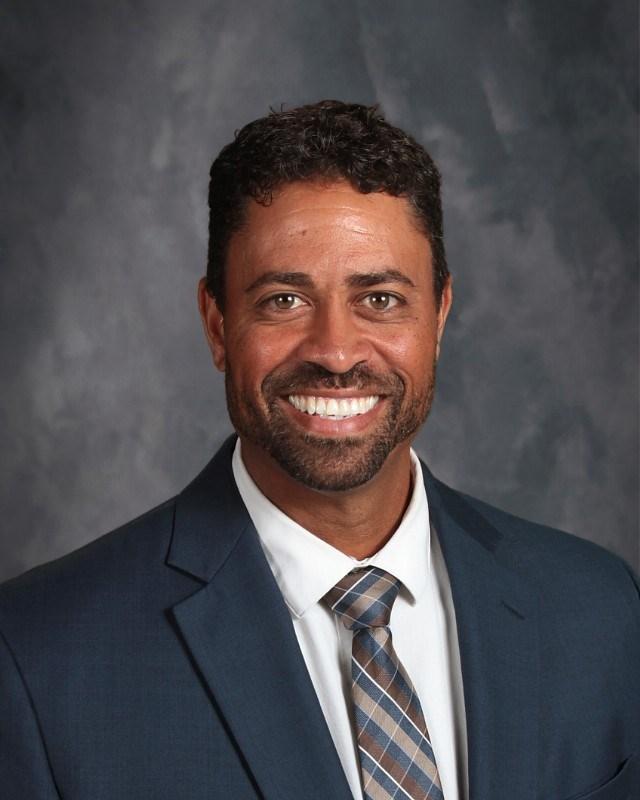 Mychal Thom, Head of School at Concordia Lutheran High School, has accepted a Call to be the Chief Diversity Officer and Associate Dean for Academic Innovation at Concordia University, St. Paul, MN. The position would begin for the 2021-22 school year. His position will begin in August 2021.

Mychal Thom, Head of School at Concordia Lutheran High School, has accepted a Call to be the Chief Diversity Officer and Associate Dean for Academic Innovation at Concordia University, St. Paul, MN. The position would begin for the 2021-22 school year. His position will begin in August 2021.

“Although a very difficult process and decision, I truly believe this is a calling in every sense of the word,” Thom said. “There are so many good things happening at CLHS, and my family and I have grown much while serving in Fort Wayne over the last nine years. I am tremendously confident in the team that God has built at CLHS over the years. He has brought together servant hearted, Christ-centered, talented folks at CLHS to pursue the mission He has laid out. My family and I will certainly miss serving with the CLHS family. Memories that have been made with the students and their families, faculty, staff, Board and Delegates will always have a special place in our hearts as we move forward.”

Thom has served at Concordia, along with his family, wife Lauren, and sons Jeremiah, Isaiah, and Malachi, since 2012. He came to CLHS first as a principal and then was named the Head of School in 2015, following the retirement of Terry Breininger.

During his time at CLHS, he oversaw the facilities planning process and upgrades (including field turf) at Zollner Stadium. He launched the new Honors Academy and revised the daily schedule to provide longer class periods and more academic and elective classes options for students. He also created a better mentoring program to help new families feel comfortable at Concordia, led a team to develop a strategic academic plan to better position the high school for 21st Century education, and developed a professional development program to move the institution forward based on individual goals and planning. He also guided the school during the COVID-19 pandemic, including a three-month school shutdown during spring 2019.

Thom was called to Concordia in 2012 as the 10th principal of the high school. He previously served as the Head of School for Lutheran High North in Houston, Texas.

Attending Oakland University on a full academic and full basketball scholarship, he graduated with a bachelor’s degree in 2000.