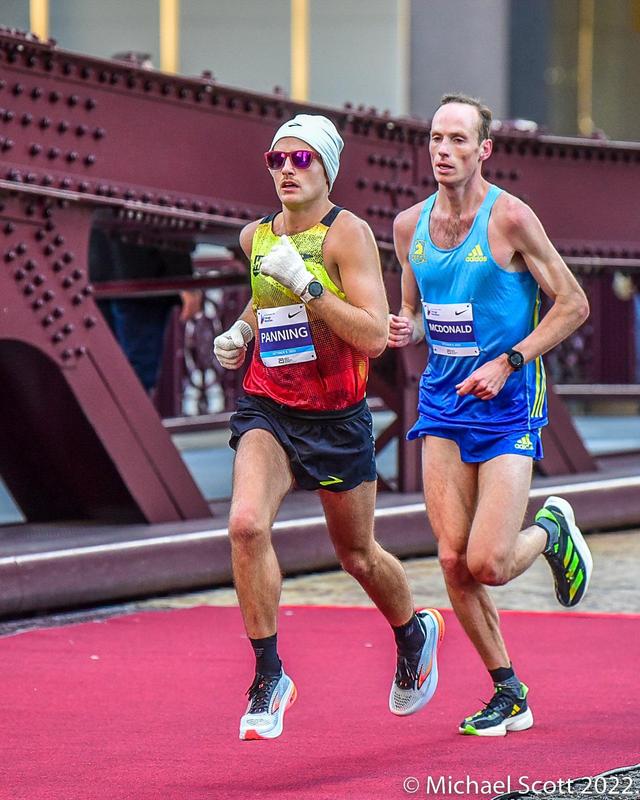 Concordia alum Zach Panning will be returning to the high school on January 26 to share his story of persevering through adversity.

FORT WAYNE, Ind. — Concordia alum Zach Panning will be returning to the high school on January 26 to share his story of persevering through adversity.

Panning, a 2014 alum, is currently training to qualify for the next Olympic games as a marathon runner. He will speak to the student body on the role Concordia has played in his personal and professional life during a special assembly at 9:45 a.m.

Panning was heavily-favored to be the individual IHSAA state champion in cross country his senior year. He had won every cross country title leading to the state finals meet. But as he was approaching the last 300 yards of the state finals race, his body began to shut down, and he finished the race in 22nd place. After he had recovered and was being interviewed by local media about how he felt after not winning the race, he praised God for the opportunity to compete and the incredible season he experienced, even as he was hurting.

After a stellar college running career at Grand Valley State University, Panning now runs professionally for Hansen-Brooks Original Distance Project. Recently, he was 11th overall and 2nd among Americans at the Chicago Marathon running 2:09:28 which ranks as the 11th fastest marathon run by an American of all time.

His success did not come overnight, as he explains, but it was a slow process full of incredible people that helped him through the setbacks he had along the way.