Thoms hired as Director of Annual Giving at Concordia 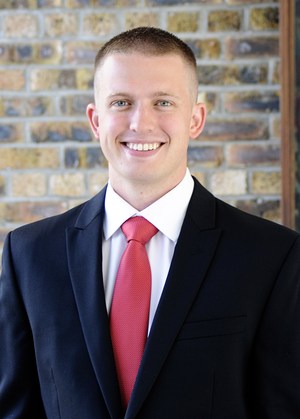 As the Director of Annual Giving, Thoms will lead the Cadet Fund campaign, which is the annual fund to support the high school.